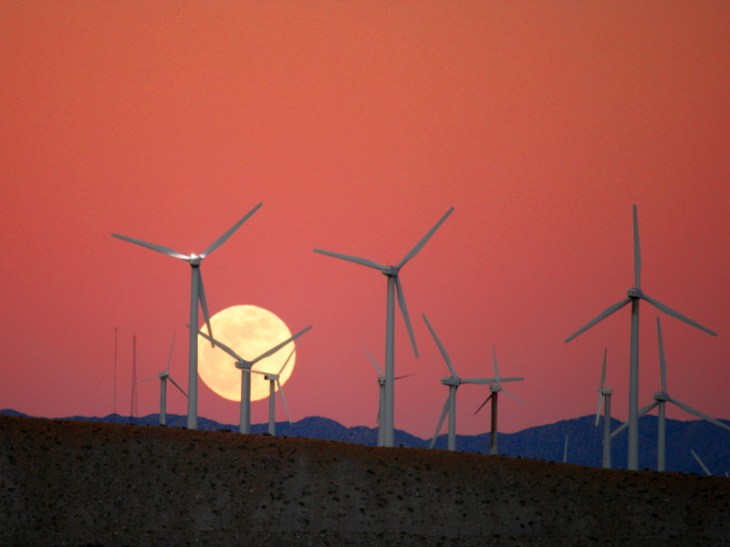 This morning General Electric announced it had completed a deal to buy Wurldtech, a Vancouver-based cyber-security firm that protects big industrial sites like refineries and power plants from cyber attacks.

GE VP and world technology head, Bill Ruh told me that they intend to leave Wurldtech as a wholly owned subsidiary. The newly purchased company will create security solutions for GE products while continuing to support other customers as well.

Ruh says part of the motivation for the deal was to protect sensor networks increasingly being built into these systems from attack, but Wurldtech provides a broader security solution that protects important infrastructure like industrial grids and oil refineries from a variety of computer attacks.

Wurldtech CEO Neil McDonnell told me they take a two-pronged approach to security. First, they do testing to discover vulnerabilities in the system and they certify sites that are secure. Secondly, they provide specific security solutions around a system such as a substation or pump.

McDonnell said that part of the problem in these situations is that these are not IT people, so they don’t necessarily understand security from that perspective. That means these systems might not be patched on a regular basis as they would be inside an IT organization.

GE’s Ruh said that they are calling this Operational Technology security as a way to differentiate it from traditional IT security.  Rue explained as they began looking at this issue, they realized that these industrial infrastructure systems are vulnerable to cyber attack from a variety of angles. For instance, a wind turbine farm might be susceptible at the turbine, on the control systems across a wind farm or on the grid distributing the electricity.

As these systems become much more intelligent, using software and sensors to help operators run them more efficiently, GE realized there was an ‘Internet of Things’ security angle here as well.

Ruh said the same changes that have been having an impact on the consumer internet over the last decade are beginning to reach even the industrial world of manufacturing and infrastructure, and just as the internet changed how we distribute and monetize consumer goods like music and books, it will have a similar impact on the industrial area, as well.

As Ruh explained this shift won’t change who builds jet engines or gas turbines, but lots of services and software will develop around how you manufacture, distribute, monetize and manage these larger systems.

This is a foundational change for these industries from not using technology to suddenly becoming much more intelligent with sensors feeding big data to operators of these systems.

Wurldtech gives them a way to sell cyber security services to these companies as they go through this transformation to these more intelligent, data-driven systems.

GE did not announce a purchase price.